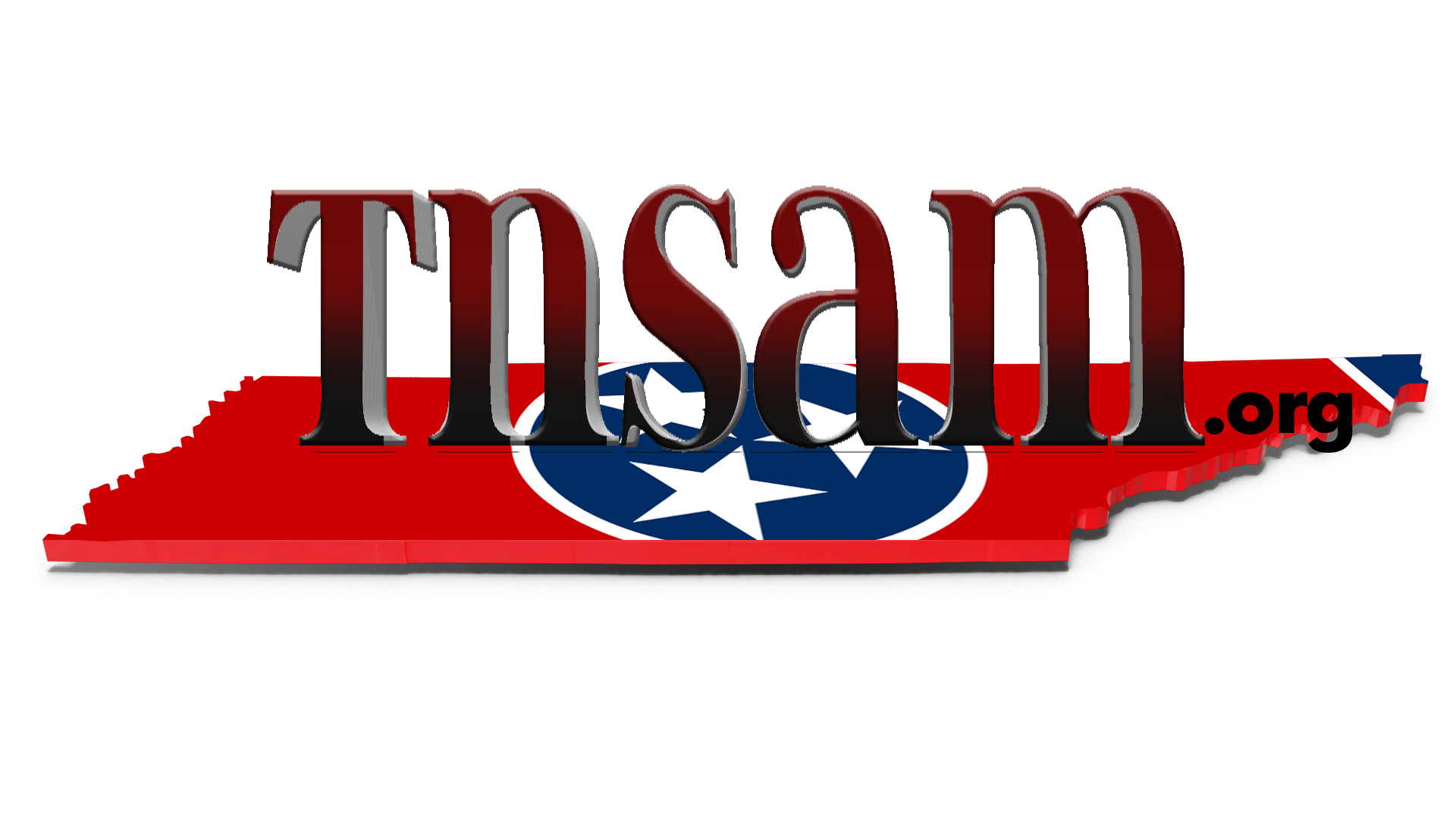 This article by Megan Brooks, July 08, 2022 can be viewed in its original format on the Medscape Website

Psychiatrist Jose Santeiro, MD, of Miami Lakes, Florida, has been sentenced to 54 months in prison for engaging in a scheme that fraudulently billed about $112 million for substance abuse services that were never provided or were medically unnecessary, the US Department of Justice (DOJ) has announced.

According to trial evidence, Santeiro and others admitted patients for expensive and medically unnecessary detox services after recruiters offered kickbacks to lure them into the programs, and then gave the patients illegal drugs to ensure that they were admitted to detox at Compass Detox.

Santeiro and others then authorized the readmission of a core group of patients who were shuffled between Compass Detox and WAR to fraudulently bill for “as much as possible, even though the patients did not need the expensive treatment for which they were repeatedly admitted,” the DOJ said.

It added that Santeiro gave Compass Detox patients a “comfort drink” to sedate them so they would remain at the facility.

The evidence further showed that Santeiro allowed his login to be used by others to sign electronic medical files in order to make it appear as if he had provided treatment himself, when in actuality he had not.

His sentencing is part of the DOJ’s “Sober Homes Initiative,” which prosecutes defendants who exploit vulnerable patients seeking treatment for drug and/or alcohol addiction.

Two other co-defendants, Jonathan and Daniel Markovich, were convicted in an earlier trial in November 2021 and sentenced to 188 months and 97 months in prison, respectively.

In addition, Richard Waserstein, a Florida attorney and co-owner of the two treatment centers, pleaded guilty to one count of conspiracy to commit money laundering and was sentenced to 13 months in prison.

Read more about this at the United States Department of Justice website.